John Beaudet learned many things from his four 2,175-mile hikes on the Appalachian Trail. He has a patient personality, and a laid back, low key way of interacting that he says he owes to the Trail.

For more than a decade he has lived off the grid, practicing a primitive living style that forces a person to become one with the natural environment. His gardening, landscaping, construction skills and artistic talents have provided him with two self-built homesteads, one in Arkansas which burned while he was hiking, and his current place in Tennessee, to which he will be adding a third structure during the coming year. 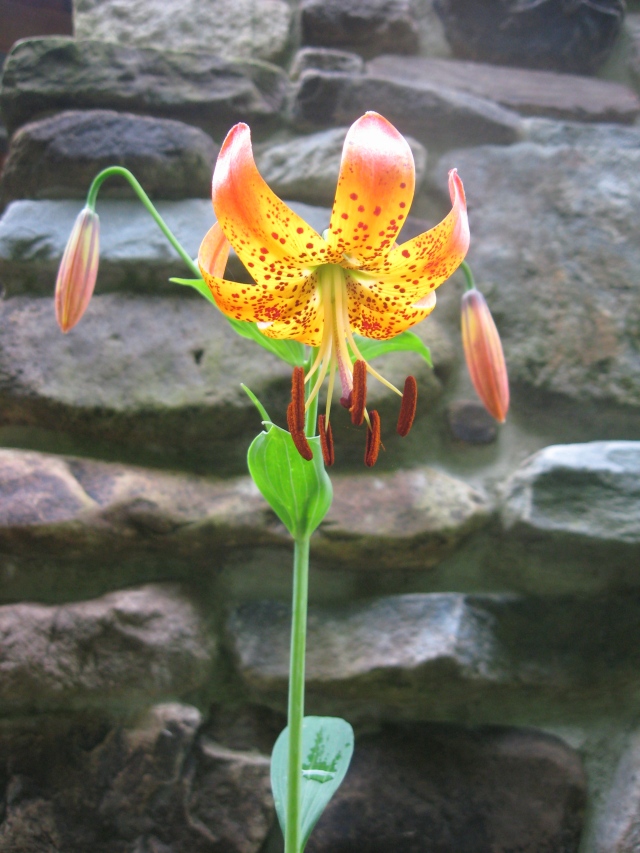 1 Response to An Unplugged Life